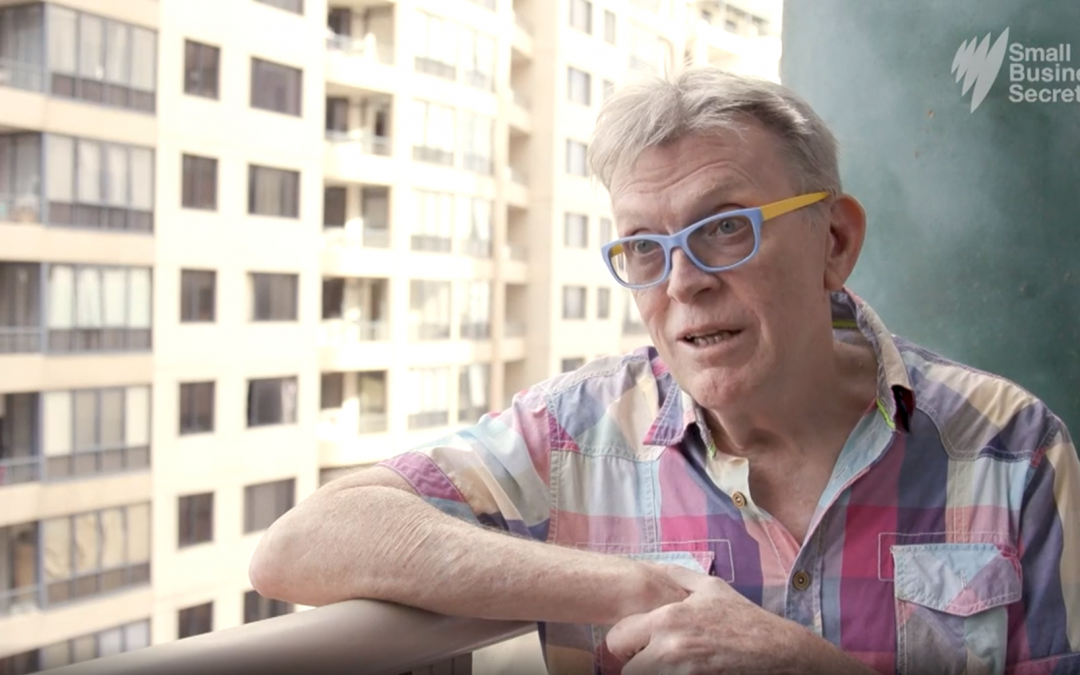 ‘I was impressed with Taggle’s wireless water meter technology developed in Australia from astrophysics to detect low wireless signals – so that data can be detected through several layers of concrete inside our high-rise building.

I’m told Taggle’s system is better than other drive-by wireless meter readings as their system can send data direct to the internet and/or the water billing company on a continuous hourly basis without any need for meter readers to travel to the site.

Before we got Taggle technology we had a big problem with increasing excessive water bills approaching half a million dollars a year – but we were unable to locate the causes as we could not track individual unit consumption – like most residential strata units in Sydney we had a single water meter to the building and water usage bills were divided simply by unit entitlement and added to strata levies – quite unfair when large unit couple owners were often away and used very little water but got huge bills, and tenants in illegally overcrowded rental units with fast leaking taps or toilets didn’t care to advise the agent or owner as they saw no bills for their water consumption.

Since we got Taggle individual water meter technology we are now able to see on our office computer individual unit water consumption on an hourly basis so water leaks can be quickly detected and fixed, and excessive water use from illegal overcrowding can also be easily detected. We did a Waterfix to change to efficient showerheads so tenants could be charged for water usage in future.

One retired woman who was previously paying $390 per quarter for water usage is now paying $60 – saving her over $1300 per year – so she’s very happy!

And now tenants are charged for water usage, they get a direct incentive to save water and avoid overcrowding, as they will be paying for any excess water usage!

So I reckon taggle is great Australian technology – and I’m happy to recommend it! 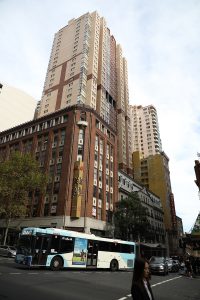 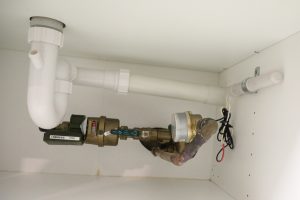 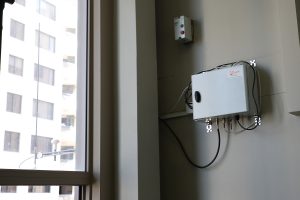 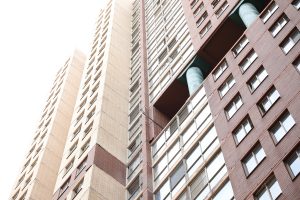