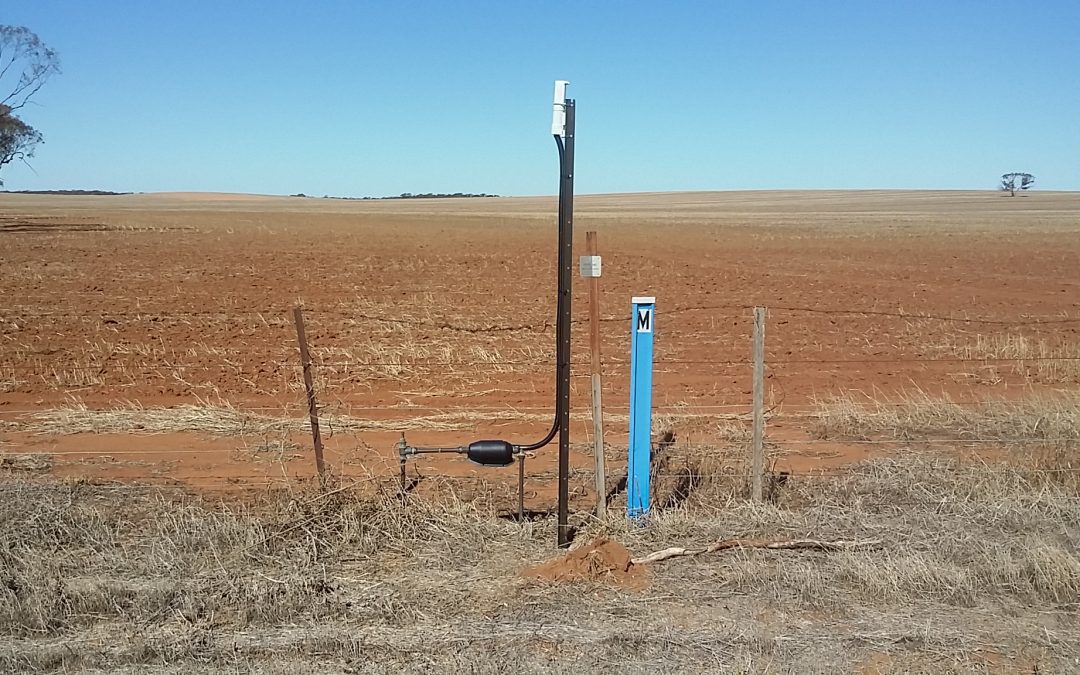 Withstanding extreme heat, floods and pesky cockatoos, Taggle’s smart water meters are built to last and are going the distance.

Smart water meters installed in early 2013 located in Mackay Regional Council are still producing hourly data without skipping a beat. Some of those devices are sending their consumption data to Taggle’s busiest receiver located on Mt Oscar in Mackay, which is casually reading 25,094 tags every hour. That’s 602,256 transmissions per day, while enjoying the view and basking in the sun. It is estimated that the receiver could easily handle another 5,000 meters without breaking a sweat. 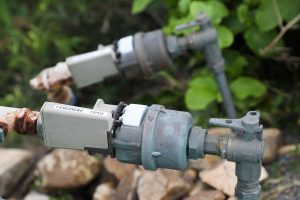 Battery life is a critical consideration in smart meter applications as it effects how often the devices need replaced and the labour costs associated with replacements. A device that lasts twice as long not only halves the effective hardware costs, but also halves the installation cost.

Taggle’s Low Power Wide Area Network is based on its innovative “Byron” radio chip. Being an ultra-low power, one-way system, the battery power required is much less than for comparable two-way systems.

The power consumed by the Byron chip is very predictable. Every hour, the device sends a message of a fixed length and duration, which uses a known amount of energy. This predictability gives Taggle the confidence to offer a 10-year tiered warranty on all of its transmitters.

Comparable two-way technologies send and receive an unpredictable and unknown number of messages, due to factors including authentication handshake, request to communicate, network negotiation, transmission retries or configuration updates. Those devices which use more battery power than average will obviously fail earlier and the locations of those failures will not all occur in the same area. Field crews will need to travel to replace small numbers of devices as they fail anywhere across the entire network. The operational cost of these random replacements destroys the economies of scale of the original mass installation.

With Taggle’s one-way technology, each device sends the exact same number of transmissions, using the same amount of battery power, without external influences and variations. A batch of meters will reach their end-of-life at approximately the same predicted time so the following replacement rollout can be timed to cover the entire region, depending on when they were first installed, lowering installation costs.

Devices that have unpredictable battery life will not have this benefit and lead to significantly higher field maintenance costs as individual devices run out of power across the network randomly. The extra costs associated with these extra site visits will have a significant negative impact on the business case that justified their installation.

Signal strength to go the distance

The Australian landscape is diverse with wide open spaces and densely populated cities, and hosts a wide range of different meters for varying purposes, including residential, commercial and rural. Taggle provides a range of telemetry devices built for specific uses to achieve the best results with 100% coverage in any environment.

Most of Taggle’s devices have an output power of only 25mW while the HP-1 is a high-power device with an output of 500mW. The extra power is extremely useful in going longer distances in rural areas and when transmitting from difficult radio environments, including under heavy metal lids or in basements. This extra power comes at a cost, though, as it requires a larger battery in order to have a similar life span to other Taggle devices. 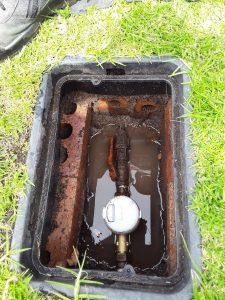 Most Taggle devices have an ingress protection rating of IP68 enabling them to withstand heavy rain and flood events. The devices have proven performance in the extreme heat of central and northern Australia and the cold conditions in southern parts of the country in winter.

It took many revisions and infield testing to find the right materials to produce a product that can go the distance and withstand the forces of nature in Australia. The technology is now installed at 38 councils and utilities around Australia, helping monitor and save water and the results are proving to be worth every penny. Contact Taggle to find out how the technology can save water for your community.