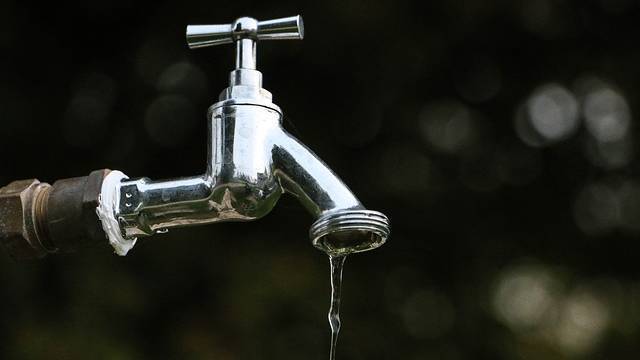 Article published in the Lithgow Mercury Click here to view

So why the big investment?

The system will be designed to help prevent the estimated 36 per cent of water lost after the treatment process, or after its purchase from WaterNSW, council’s water and wastewater director Daniel Buckens said.

It was estimated that this ongoing problem represented “over a million dollars of lost revenue” in the 2017-2018 financial year.

Mr Buckens said an analysis of the meter fleet indicated that nearly half of the meters currently installed were the original meters that were installed when metering was first undertaken in the 1990’s.

“Industry practice determines that the useful life of a mechanical water meter, which is your common household water meter, is 10 years, with some manufacturers claiming 20 years useful life,” Mr Buckens said in a statement.

“After a period of eight years use, the meter will begin to incorrectly measure the amount of water passing through. When meters begin to fail, in all but exceptional cases, the meter under-registers.”

Council believes ‘Smart Metering’ will allow council to identify leaks early within private properties, and automatically alert council staff to problems such as leaks, freezing or a lack of water.

For customers, Mr Buckens said customers could monitor their own usage through an online portal should they choose to sign up and avoid bill shock.

“Once your new meter is installed, council will receive an alarm from the system to notify staff of a possible leak,” he said.

“When these are received council will issue the resident a leak notice to inform the resident of possible leak. Once the system is fully operational residents will be able to register to the MiWater portal and see in near real time their own water consumption, configure their own alarms so that they will get notification directly via SMS or email.”