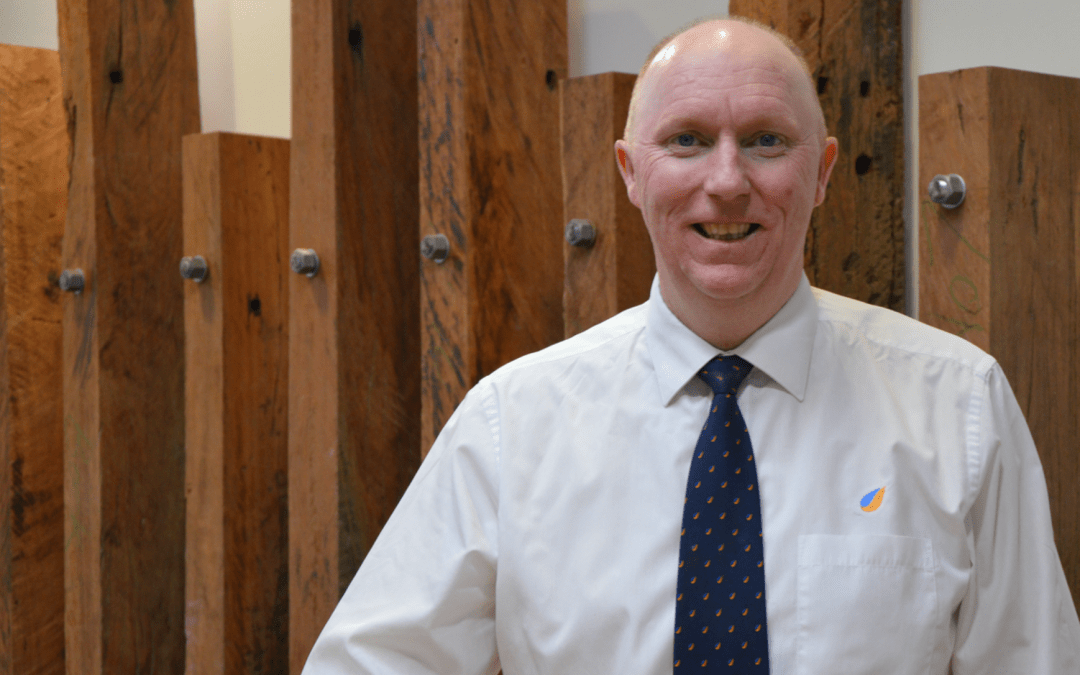 Victoria’s GWMWater has used IoT technologies to create what it claims is the first application of large–scale digital water metering across the state.

The utility, which covers around 62,000 square kilometres, or around 25 per cent of Victoria, has replaced 29,000 water meters across urban areas with an all-in-one device and retrofitted a further 3,000 meters with an electronic device. A separate project to digitise water meters in rural areas was completed in 2016.

GWMWater joins the likes of WaterNSW and Sydney Water rolling out IoT-enabled digital meters across their networks. As of 2020, WaterNSW had deployed an IoT network that brings together more than 10,000 telemetered water gauges and devices across the state.

In 2018, Sydney Water rolled out 430 IoT devices with around 35 combinations of sensor types and transmitters to collect data. This information is fed into the utility’s Spatial Hub which enables its team to visualise customer issues in real time and deploy measures to maintain water supply following a water main break.

GWMWater’s tech boss, Brendan Nitschke told CIO Australia a lot of water utilities in Victoria have been trialing smart metering technology for more than 10 years but on a smaller scale than GWMWater’s current project.

“Our whole fleet has now been digitised,” he said.

Unlike some other water utilities, GWMWater has benefitted from the ‘tyranny of distance.’ The cost of doing manual meter reads across its network in regional and rural areas is higher than electronic reads, he said.

“Our business case stacks up because whereas in the metropolitan [areas] where meters are closer to each other, the cost of reading has been less,” he said.

“Also, if there are customers who query their consumption information or bill, it’s easier for [the organisation] to justify their usage. From an OH&S [occupational health and safety] perspective, not having people working alone and manually reading meters is also a benefit.“

The meters are more efficient as they enable the utility to send customer invoices in one bill with all the relevant usage information run rather than ‘rolling bills,’ he added.

Since 2006 when the utility started investigating automated meter reading, the cost of each digital meter was between $1,500 and $1,600 per unit. The unit cost for an ‘all-in-one’ meter has since dropped to around $150 while the technology has also improved, he said.

Each digital water meter sends out consumption data every hour to one or a few of 100 receivers across the organisation’s network. These receivers then send collated data to a vendor before it is forwarded to GWMWater. Each meter only sends and does not receive information, which saves on battery life, Nitschke said.

Meanwhile, GWMWater has just completed a pilot of its ‘urban customer portal’, which enables the utility to share near real-time water usage data with customers.

The portal allows both residential and commercial customers who are responsible for paying the usage component of the property’s water bill to view all of their accounts under one login. Customers can monitor water usage, set alerts for high usage, identify leaks, and track spending.

By using the collected water consumption data, GWMWater effectively has an ‘end-to-end’ trace of water use within its water network, said Nitschke.