400th Receiver up and running 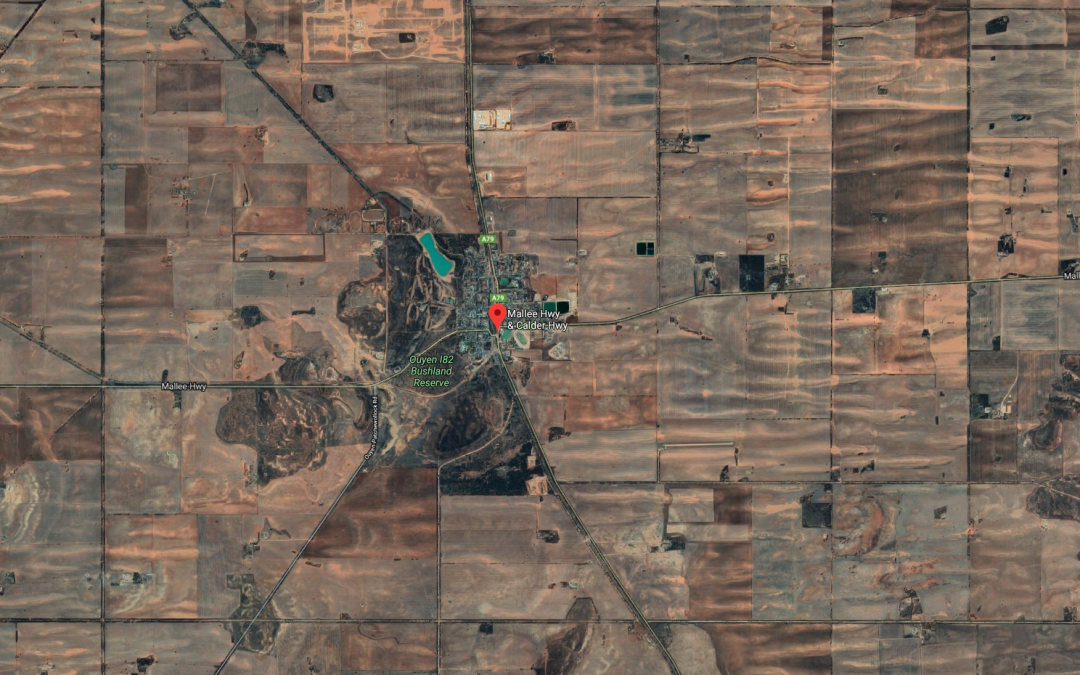 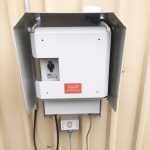 Taggle’s 400th receiver is up and running! Whilst 400 does not seem like a huge number, especially in IoT terms, let’s take a moment to reflect on what this means.

Theoretically Taggle receivers can hear a maximum of ~170,000 tags each (48/second), so having 400 receivers gives a theoretical bandwidth of over 68,000,000 tags. This means that we now have the bandwidth to theoretically give each person in Australia their own tag and still have plenty of headroom.

However as we all know theoretical maximums are not achievable in real life, well because real life gets in the way.

So what do we achieve in real life?

One of our busiest receivers is located at Mt Oscar in Mackay. This receiver is hearing from 25094 tags. This means it is reading over 25,000 water meters every single hour. And doing it without raising a sweat. This receiver is in the tropics where temperatures get so hot that a mere mortal like me would break into a swat merely waking outside. And this receiver sits there calmly reading nearly 7 meters a second whilst enjoying the view from it’s tropical mountain retreat.

What this now means is that, using real world proven results, we have the capacity to read 10,037,600 tags all without even stressing about it. Currently there are about 9.0 million private dwellings in Australia,(source https://aifs.gov.au/facts-and-figures/population-and-households ) Thereby we now have the proven capacity to cover every single household in Australia. Of course geographical separation is still an issue and that is why we keep adding receivers, however from a bandwidth and processing perspective we have proved that we can cover the whole nation.

Now those numbers look much better don’t they?

More about the 400th Receiver 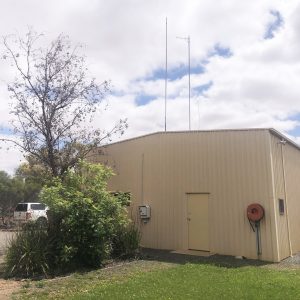 The receiver is located in Ouyen, Victoria as part of the GWMWater Network, who now have 74 receivers covering a huge expanse of land!

Ouyen is a town located in the Rural City of Mildura at the junction of the Calder Highway and Mallee Highway, 105 kilometres south of Mildura, and 441 km northwest of Melbourne. The area was first occupied by the Wergaia Aborigines. The name is believed to be derived from the Wergaia word “wuya-wuya”, which some believe means “pink-eared duck”, whilst others claim it means “ghost waterhole”.

The town was established around the Ouyen railway station, built in 1906 on the Mildura Line. The Post Office opened on 22 October 1907 It is also the junction for a railway line west parallel to the Mallee Highway. This line is in poor condition and used only for collecting grain from silos in small towns between Ouyen and the South Australian border.