Smart Agriculture uses the development of new sensors, communications and analytics to enable the better management of farm performance and productivity.

Better data and smart software lead to better decisions relating to the use of irrigation, fertilizers and pest-control measures in so-called “Precision Agricuture”

Farmacist is an agronomic solutions provider based in Mackay and Burdekin, North Queensland.

Using low-cost soil-moisture probes fitted with Taggle transmitters, Farmacist is helping local farmers to minimise their use of irrigation water by alerting them when water has reached the end of furrows.

The sensor is placed in the tail drain or furrow and activates when the water makes contact. This indicates that the irrigation set has reached the end of the row. The farmer will be alerted via a notification from the Farmacist App on the farmers phone allowing the farmer to change sets or turn the pump off in a more timely manner.

In addition to saving water, this initiative is reducing labour costs and ensuring that fertilizer and pesticides remain on-farm.

Other uses for moisture sensors on farm include;

Recycle pits – By simply placing the sensor 80% up the wall of your recycle pit, when the pit is 80% full, it will send you an alarm letting you know that you the water has reached this predetermined height.  You now know you can start pumping out.

Cylinders – By placing them on top of the cylinders, if it overflows, you will know about it straight away. 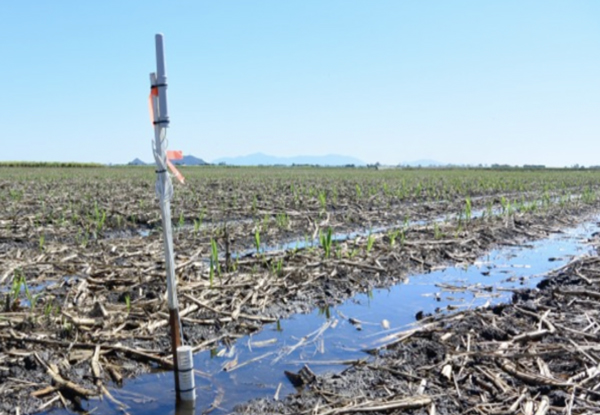 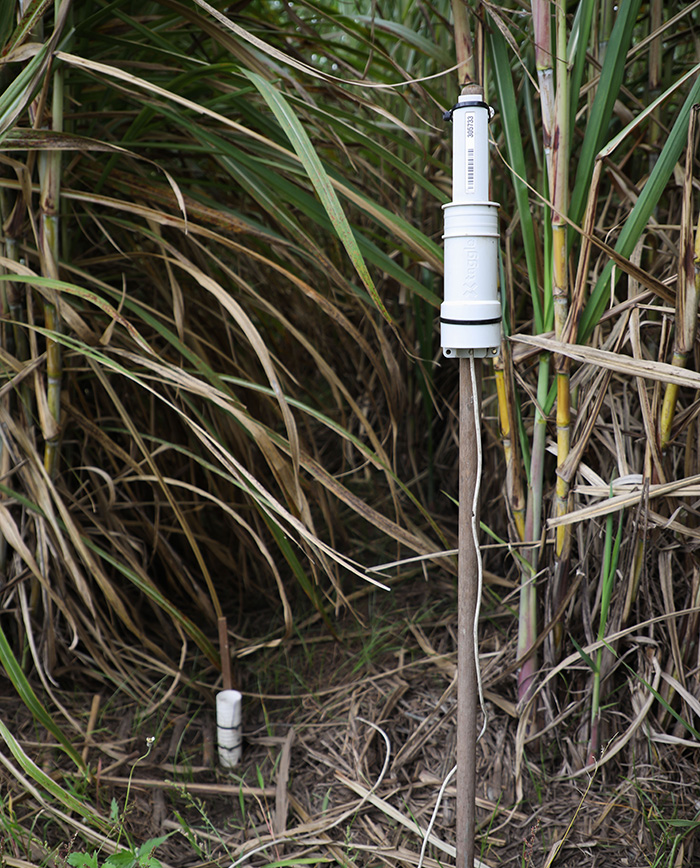 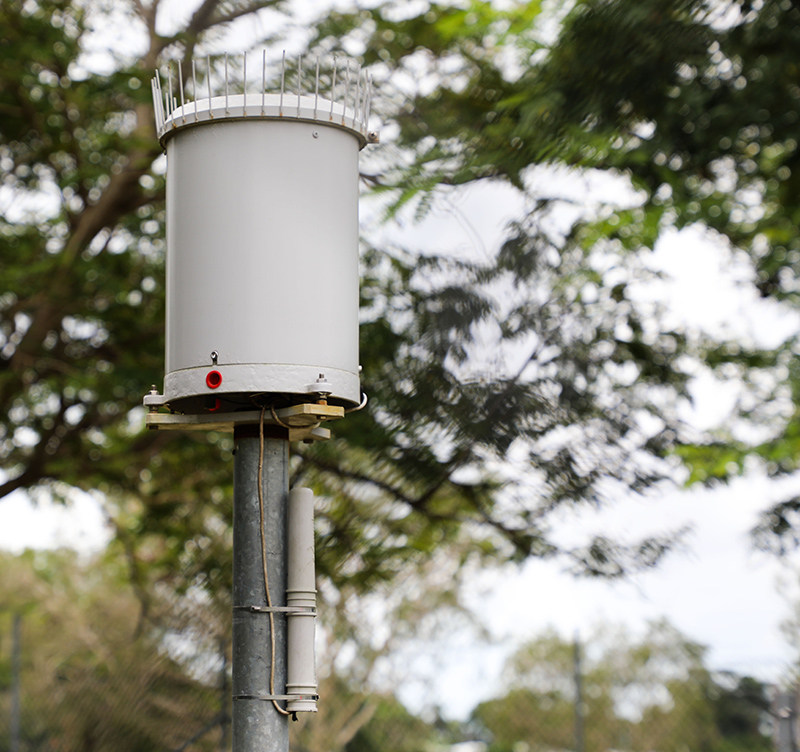 Birchip Cropping Group, an agricultural co-operative based in western Victoria, took advantage of Taggle network deployed for neighboring GWMWater by installing a number of Taggle connected weather stations around the region.

Data from these has helped farmers to harvest their crop more efficiently by providing realtime local weather information. Knowing when not to harvest has avoided the mobilisation of men and equipment, saving hundreds of thousands of dollars in wasted mobilisation costs.

Many councils in regional Australia have rural customers who use drinking water for stock as well as domestic use. These agricultural users of potable water very often have low quality piping to distribute water across their properties, piping which can be vulnerable to soil movement, stones, roots, frost, UV light and water hammer causing them to fracture. It has been known for such leaks to exist for years and become accepted as part of the normal water bill placing unnecessary demand on sometimes stretched water supplies. These, too, can be found with AMR data and very little effort. 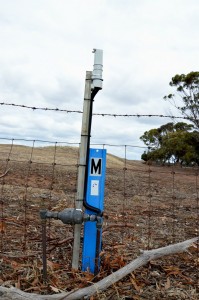 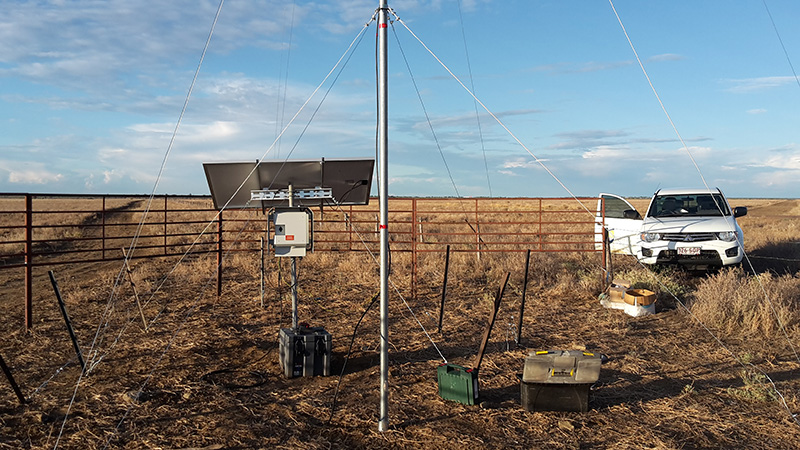 A device that provides the date and location of calving within 24 hours to help researchers address the problem of calf loss in extensive beef production systems.

The Calf Alert device is active from insertion during pregnancy testing, sending out attenuated signals, detected from land-based receivers. There is a spike in reception at calving, to allow location of the cow and calf.

“The device has been trialled in pregnant cows for up to seven months without any adverse effects and a high retention rate – this is a world first with most other intravaginal devices only being in situ for a couple of weeks,” said Project leader, Dr Cyril Stephen, Charles Sturt University, Wagga Wagga.

“The ability to detect calving within 24 hours of observed calving date would enable the maximum number of calves to be monitored in the first 24 hours of their life, increasing the opportunity to identify, investigate and address any calf losses occurring in that timeframe.”

“For example, providing the date and time could be used to highlight how climatic effects result in calf loss such as extremes in the temperature humidity index,” Dr Stephen said. “Similarly by deriving the location of the calving site new calves can be observed for abnormalities such as congenital defects, or other causes of ill thrift.

“Additionally, cows can be assessed for problems resulting from calving difficulty, poor mothering, distance to water, low body condition resulting in reduce milk production and therefore dehydration of the calf, or effects from the environment such as predation, or temperature/humidity.”

The drivers of change and benefits of knowledge 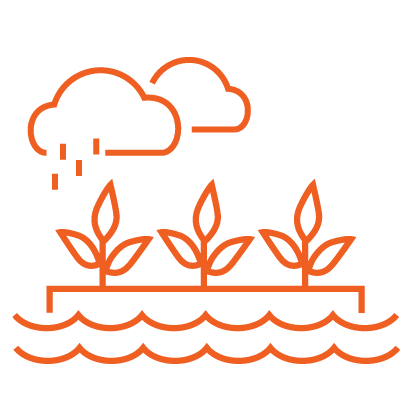 Calculate the impact of rainfall and anticipate flood risks 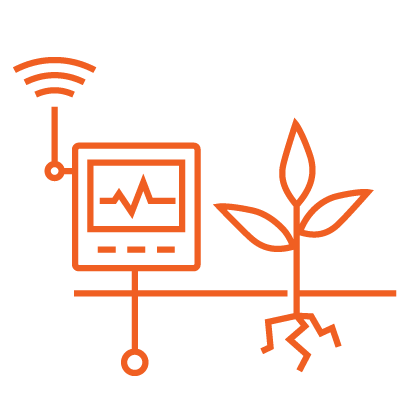 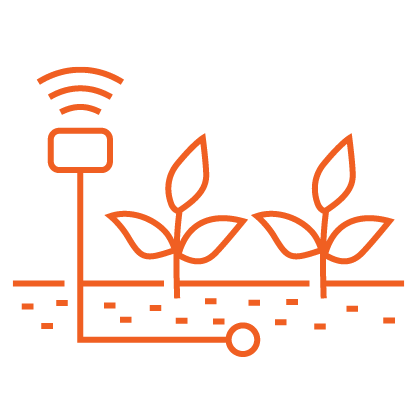 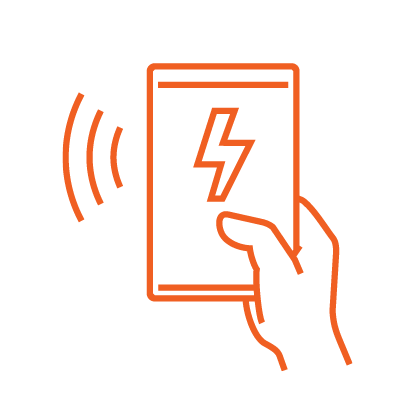 Automatic monitoring with alarms if changes occur  that may require attention 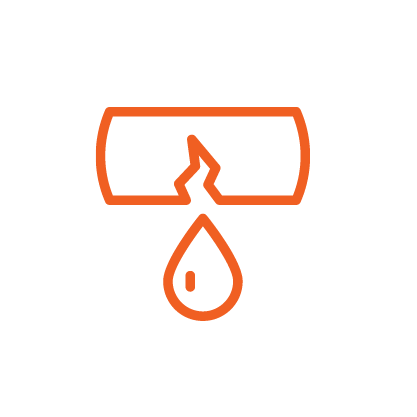 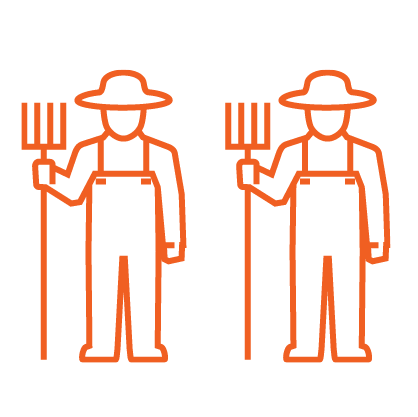