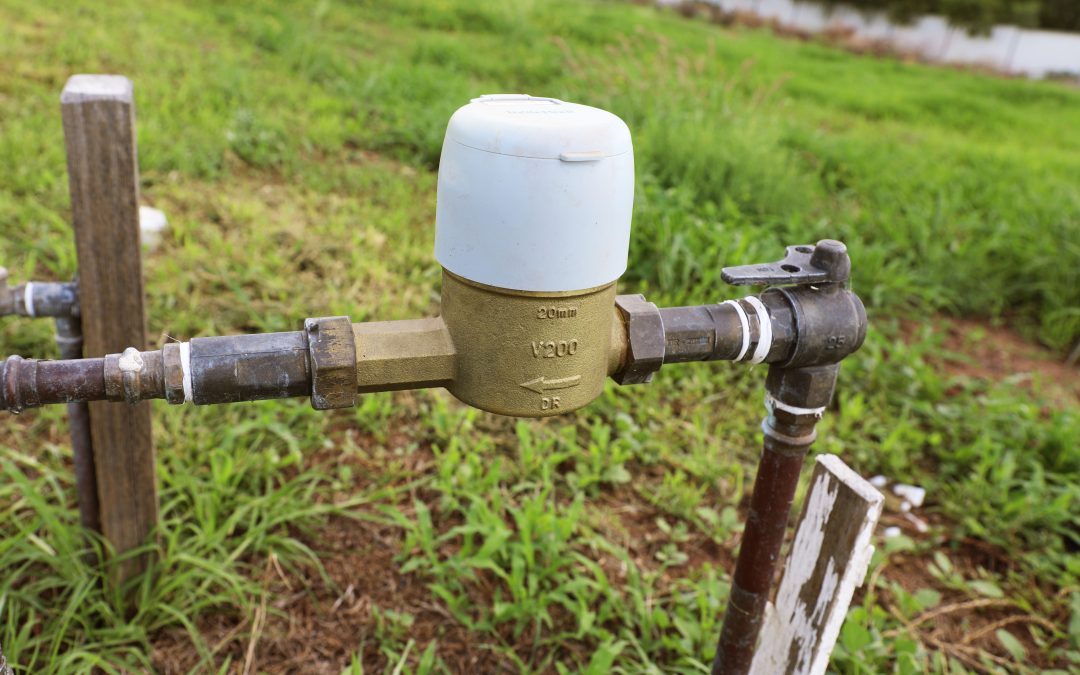 The Dubbo region has been divided into five zones for the $5 million and year-long rollout of smart water meters starting on June 1.

But the timetable has not been released for the rollout. “At this stage there are a lot of variables that prevent us from assigning dates to each zone,” a Dubbo Regional Council spokesman said on Thursday.

This week a letter from the council’s chief executive officer Michael McMahon has been appearing in mailboxes, alerting residents to the imminent start to the replacement of its “ageing water meter infrastructure” and listing the benefits of the project. 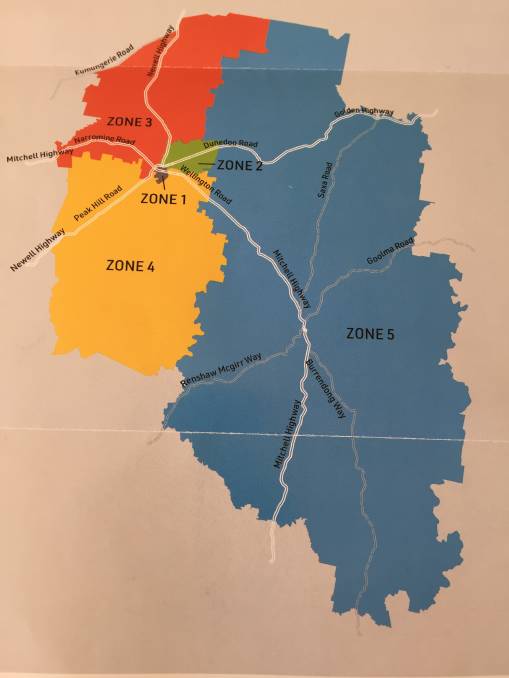 The region, divided into zones, appears on the back of the letter with the council spokesman identifying the city of Dubbo covering zones one to four, and “Wellington and surrounds” making up zone five.

About 17,700 residential properties will get brand new smart water meters while about 2300 businesses can expect a “full replacement or have a smart device attached to the existing water meter”.

Mr McMahon, who awarded the contract for the rollout to Taggle Systems, reports installers will approach front doors to “notify the occupant of the upgrade” or in their absence leave a flyer under it or in the mailbox.

The project’s funding is coming from the council’s “water and sewage budget”.

Benefits of the new technology include early detection of leaks and access to data “to assist with strategies to manage water usage”.

The smart water meters will detect dials rotating and transmit readings to a database managed by the council.